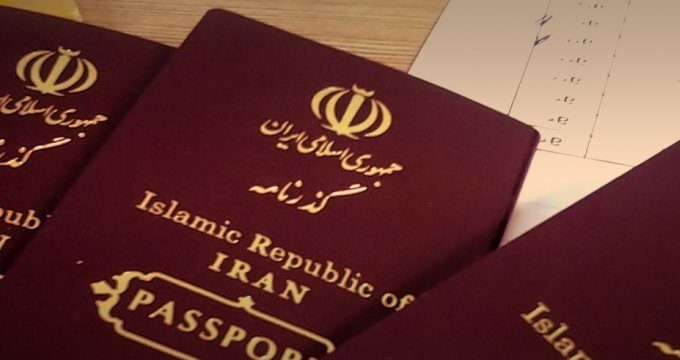 IRNA – Vice President and Head of Cultural Heritage, Handicrafts and Tourism Organization (ICHTO) Ali Asghar Munesan on Iran and Iraqi visa noted that travelers must obtain visa, but the visa fee was canceled.

In the 38th Coordinating Headquarters for Travel Services hosted by the Cultural, Handicrafts and Tourism Organization on Tuesday, Munesan said the Iraqi authorities were reluctant to eliminate visas between the two countries, but the visa fee will be removed from the beginning of next Iranian year ( will start on March 21, 2019).

Head of ICHTO added, ‘In the foreign tourists this year we were faced with significant growth, in the first 11 months of the Iranian year; we hosted 7 million tourists and we are expected to host many foreign tourists during the period of Nowruz.”

He said that the diversification of tourism products has been on the agenda of the Cultural Heritage Organization, as it contributes to the unified distribution of tourists in the country. Fortunately, from 400 eco-tourist units ‘we reached 1500 units’, which led to natural tourism growth in the country.

According to IRNA, Iran’s President Hassan Rouhani arrived in Baghdad on Monday at an official invitation by Iraqi President Barham Salih to meet senior Iraqi officials at the head of a high ranking political-economic delegation.

Following his visit to Baghdad, the President of the Islamic Republic of Iran met separately with the Iraqi President, Prime Minister and Parliiament Speaker Mohamed al-Halbousi, and some of the Iraqi parliamentarians.

Rouhani also made speech at a trade conference with the participation of Iranian and Iraqi government and private sectors and at a meeting with Iraqi political representatives and activists.

During the President’s visit, the high-ranking delegations of the two countries at joint and separate meetings with their counterparts, while reviewing the latest status of agreements and the level of cooperation and new opportunities for the development and deepening of relations between the two friends and neighbors, in the presence of Rouhani and the Iraqi prime minister exchanged five documents and Memorandum of Understanding between the two countries.

He added, ‘We also decided to connect the two countries’ railways, facilitate trade and remove the visa fee, and the Iraqi government will announce that it will do so.’