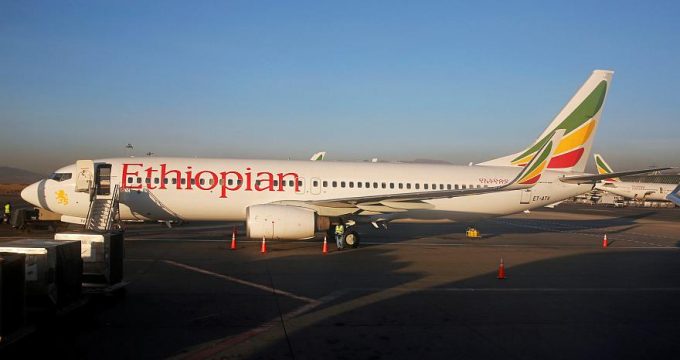 Reuters – An Ethiopian Airlines flight to Nairobi crashed early on Sunday with 149 passengers and eight crew members aboard, a spokesman for the airline told Reuters.

Flight ET 302 crashed near the town of Bishoftu, 62 kilometers southeast of the capital Addis Ababa, the airline said, confirming the plane was a Boeing 737-800 MAX.

“It is confirmed it happened 8.44 (am),” said the spokesman who did not give his name.

The prime minister’s office sent condolences via Twitter to the families of those lost in the crash.