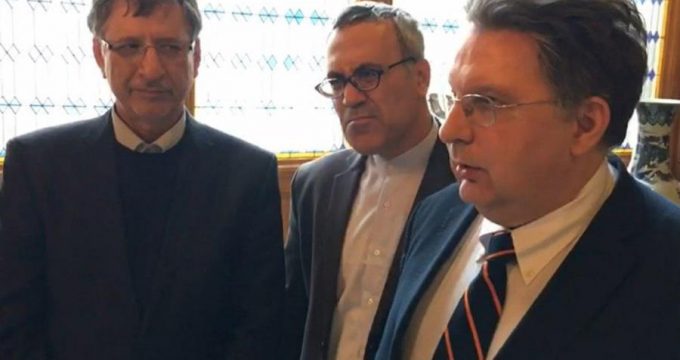 IRNA – Iran and Russia are against foreign intervention in Venezuela contrary to the UN charter.

‘Russia and Iran are two important countries globally and as two friendly countries share common stances in defense of the UN charter and sovereignty of states.’

He said he is visiting Russia to make more coordination on the issue and ‘we try to defend principles of the UN charter along with other countries in the UN, while having more practical cooperation.’

He added that Iran welcomes proposal of the legal government of Venezuela to start talks with the opposition to settle the problems caused in Caracas without foreign intervention.