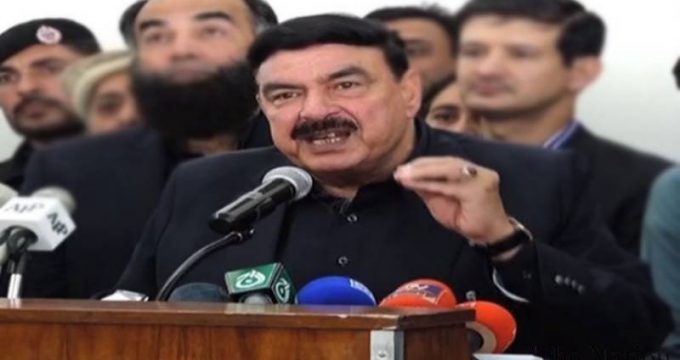 The Nation – Railways Minister Sheikh Rasheed Ahmad on Wednesday has emphasized the need to strengthen the two-way cooperation between Pakistan and Iran in rail sector.

He was talking to the Islamic Republic News Agency during his visit to Iran.

The minister said Pakistan can send its products to Central Asian and European states using the Iranian rail network.

Sheikh Rasheed Ahmad said Iran and Pakistan should cooperate in building railway links between Taftan and Quetta and Chahbahar and Gwadar.

He said Pakistan has requested the Iranian authorities to invest in improving Zahidan, Taftan railways and Iranian counterparts have assured to cooperate.

Sheikh Rasheed said during his meeting with Iranian Minister for Roads and Urban Development Muhammad Eslami, they discussed enhancing cooperation in railway.