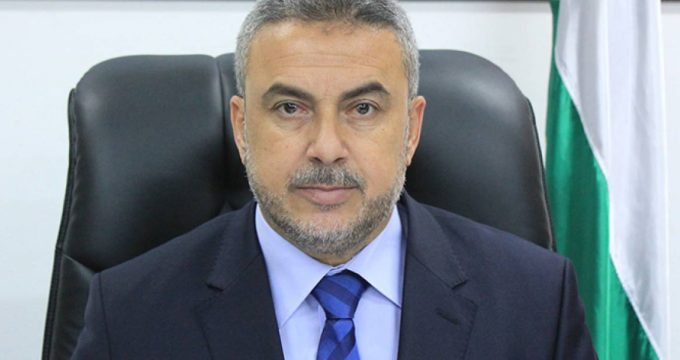 IRNA – A Hamas commander rejected the attempts to demonize Iran in the region and described the country as a ‘key supporter of Resistance movement’.

‘Some Arab regimes and figures are speaking of normalization of relations with the Zionist regime of Israel, an issue that is opposed by all Muslim and Christian parliamentary conferences,’ Ismaïl Redhwan told Islamic Republic News Agency (IRNA).

Condemning all kinds of measures to normalize the relations with the occupying regime of Israel, the Hamas commander said,’The regime is the number one enemy of the Arab and Muslim worlds.’

The attempts to demonize Iran in the region are made to foild the country’s support for Palestinian Resistance movement against the Zionist regime, he said.

At the 29th session of the Arab Inter-Parliamentary Union on March 3-4, the attempt of Saudi Arabia, UAE and Egypt to include normalization with Isreal in the closing statement were rejected.

The commander also called on all Muslim and Arab states to support Palestinian people in holy city of Quds who are standing against the Zionist regime oppression on Al-Aqsa.