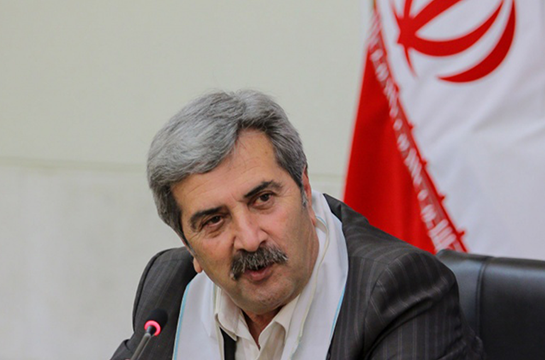 Aysor – The Iranian government has submitted Iran-EAEU draft free trade agreement to the parliament’s foreign relations and security affairs committee. After it is discussed at the committee it will be sent to the parliament’s plenary session for further discussion, Iranian lawmaker of Armenian decent George Abrahamyan said, speaking to Aysor.am.

“The government has submitted it to the committee, which will study it and present the results at the plenary session of the parliament. I think it will happen in one month,” he said.

As to the possible confrontation by the Azerbaijani lawmakers, Abrahamyan said such developments are excluded.

“There is no such understanding. Such bills pass without any confrontations being guided with the interest of the country. This is our general policy. Others may have other opinion and express it, but I think the bill will be approved,” the Iranian-Armenian lawmaker said, adding that after the discussion at the plenary session the process of ratification of the bill will kick off.

He said after the ratification the bill will be sent to the body controlling the constitutional law and after its approval it will enter into force.