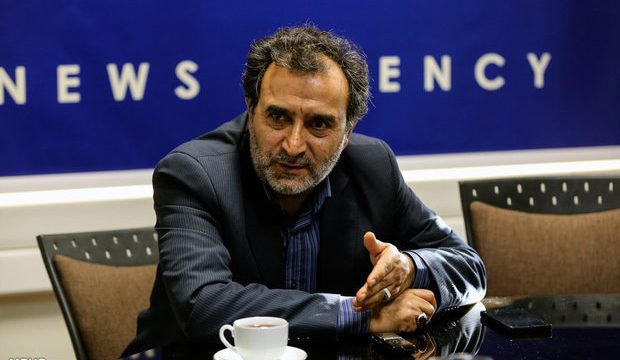 MNA – A member of Judicial Committee of Iran’s Parliament announced on Sunday that the committee has ratified the bill on restitution of illegal properties of Iranian officials.

“The committee discussed the generalities of the bill in the evening session and it was ratified with a high majority of votes,” Mohammad Dehghan said.

According to lawmaker, the Parliament will finalize the bill within a month after conducting required investigations.

Iran's Majlis, Iranian officials, Mohammad Dehghan, spokesman of Iran Majlis Legal and Judicial Committee March 4, 2019
US not to triumph in its economic war against Iran: US top businessman
Israel an accomplice in anti-Yemen war: Al-Houthi