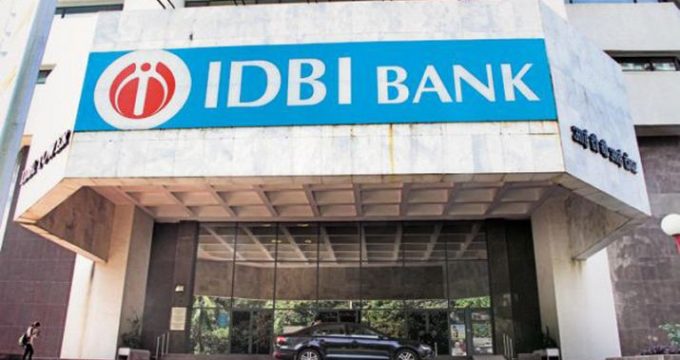 The Economic Times – The IDBI Bank has received government nod to handle import and export transactions with Iran, a move which would help in promoting two-way trade amid US sanctions on the Persian Gulf nation, industry sources said.

US President Donald Trump had in May last year withdrawn from the 2015 nuclear accord with Iran, re-imposing economic sanctions against the Persian Gulf nation. Some sanctions took effect from August 6, 2018 while those affecting the oil and banking sectors started from November 4, 2018.

According to sources, IDBI Bank has been identified to route the payments. UCO Bank had in the previous round of sanctions handled rupee payments.

Iran is India’s third-largest oil supplier after Iraq and Saudi Arabia. It was India’s second biggest supplier of crude oil after Saudi Arabia till 2010-11 but sanctions by the West over its suspected nuclear programme relegated it to the seventh spot in the subsequent years. In 2013-14 and 2014-15, India bought 11 million tonnes (MT) and 10.95 MT of crude, respectively from Iran.

Bilateral trade between India and Iran increased to USD 13.8 billion in 2017-18 from USD 12.9 billion in the previous fiscal. However, India’s exports were only worth USD 2.5 billion to that country.

The Federation of Indian Export Organisations (FIEO) said that more banks should get permission for trade with Iran.