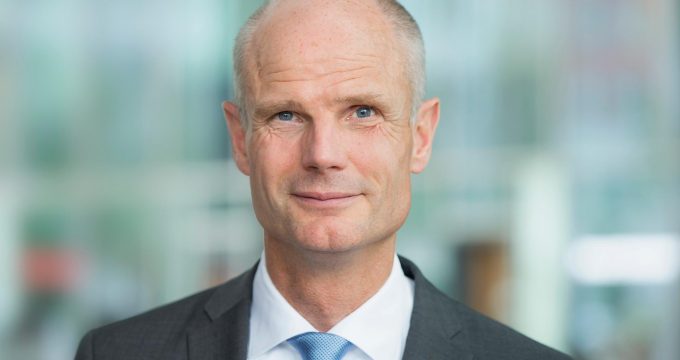 Dutch ambassador recalled from Tehran amid dispute with Iran

AP — The Netherlands’ foreign minister said Monday that he has recalled his country’s ambassador to Iran after Tehran expelled two diplomats from the Dutch embassy amid escalating tensions between the two countries.

Foreign Minister Stef Blok said in a letter to lawmakers that he told Iran’s ambassador in The Hague last month that the expulsions were “unacceptable” and “negative for the bilateral relationship” between the two countries.

The Dutch government last year expelled two Iranians due to suspicions that Tehran was involved in the assassinations in the Netherlands of two Dutch-Iranian citizens.

At the time, no reason was given for those expulsions, but the Dutch government explained them early this year amid a coordinated European Union response to alleged covert Iranian activities in Europe.

In January, the E.U. put an Iranian intelligence service and two senior officials on its terror list over suspicions they were involved in assassinations and plots to kill opposition activists in Denmark, France and the Netherlands.

As part of that announcement, the Dutch government said it considered it likely that “Iran had a hand in the preparation or commission of assassinations and attacks on EU territory,” including the killing of two Dutch nationals of Iranian origin in the cities of Almere in 2015 and in The Hague in 2017. Iran has denied involvement.