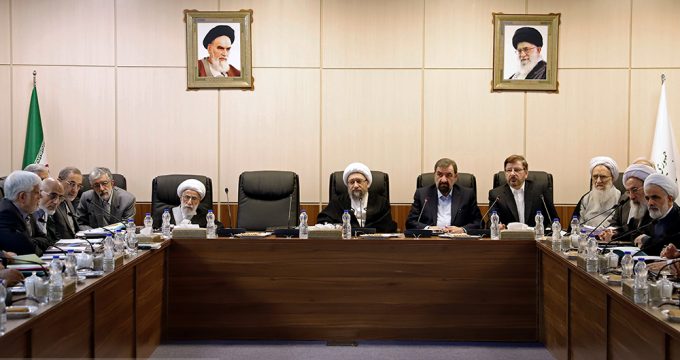 MNA – The Expediency Council’s Saturday meeting on joining the UN Convention on Transnational Crime (Palermo bill) ended without conclusion, leaving the fate of the bill unknown till the next Iranian year (starting in March 21), a member of the council said.

Upon the request of Government and Parliament representatives to decide the fate of Palermo and CFT, Expediency Council will be given more time to review the bills, member of Expediency Council Seyyed Mostafa Mirsalim said on Saturday.

Another member the Council Gholamreza Mesbahi also said the next session to review the bills has been postponed to the next Iranian year (starting in March 21).

The Paris-based Financial Action Task Force (FATF) watchdog said on Feb. 02 that it has extended Iran’s deadline to June to strengthen its anti-money laundering legislation.