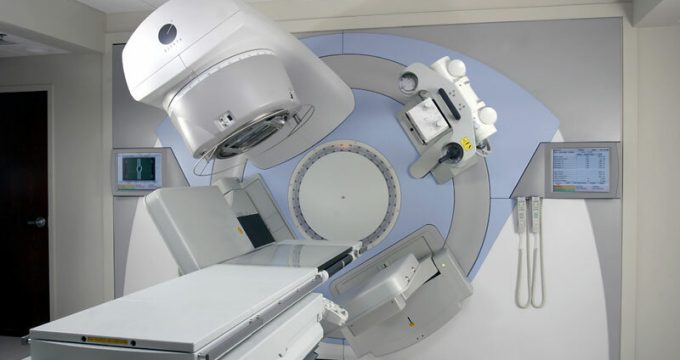 According to Navid Nejatbakhsh, the device is now completely ready to use and awaits proper licenses, IRNA reported on Tuesday.

A linear accelerator (LINAC) is the device most commonly used for external beam radiation treatments for patients with cancer. The linear accelerator is used to treat all parts/organs of the body. It delivers high-energy x-rays or electrons to the region of the patient’s tumor.

Nejatbakhsh further remarked that the new technology has a variety of applications in food and metal industries, water treatment and sterilization as well as studies in physics and fundamental sciences.

He went on to say that the local version of the device is around 30% cheaper than its foreign equivalents that cost around three to four million dollars; furthermore, almost 90% of the device’s components are homegrown as well.

“In every country, there should be three to four linear accelerators per a million people, so there need to be around 240 to 320 of such devices in our country, but there are currently around 70 devices in use,” he further noted.

However, he added, Iran’s neighboring countries are facing a much greater shortage of linear accelerators, so it’s better to start its mass production as soon as the proper licenses are issued.