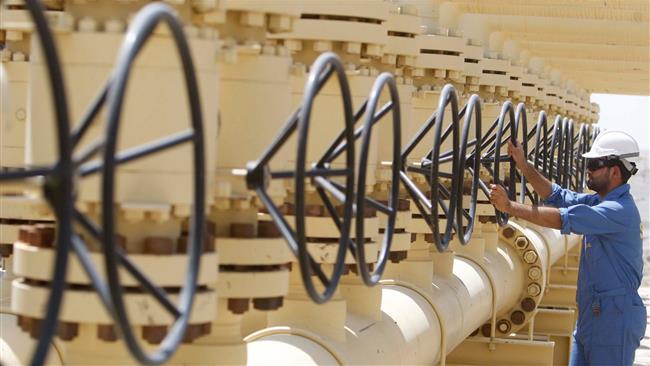 Kurdistan continues oil exports To Iran despite US sanctions

Oil Price – Iraq’s semi-autonomous region of Kurdistan continues to keep oil exports and economic relations with Iran despite the U.S. sanctions on Tehran, a spokesperson for the Kurdistan Regional Government (KRG) has said.

“We cannot abandon our historic connection just because of a political decision,” the NRT news outlet quoted KRG spokesperson Safin Dizayee as saying to Jame Kurdi.

Kurdistan and Iran have common economic, political, security, social, and cultural interests, according to the KGR spokesman.

Kurdistan plans to honor all existing contracts but the decision is not entirely in the hands of the Kurdistan government, Dizayee said.

“As far as I am aware, there are talks between the government in Baghdad and the Americans regarding the sanctions on Iran, but that no decision has been made by the central government,” the KRG spokesman was quoted as saying.

Nearly two weeks ago, the KRG ordered an immediate stop to all crude oil and refined oil product exports from Kurdistan to Iran, after complaints from the U.S. government which looks to tighten the sanctions on Tehran.

At the end of last week, however, exports via tanker trucks from Kurdistan to Iran resumed after the KRG relaxed the initial export ban.

The KRG’s Ministry of Natural Resources (MNR) issued on February 20 exceptions to the ban from the previous week, allowing exports of oil and oil products originating from Kurdistan to Iran to resume.

The initial ban on all exports was the result of U.S. pressure on Kurdish officials to stop oil exports to Iran, a source close to the Iranians told Kurdish news outlet Rudaw last week.

An industry source who spoke to Rudaw on condition of anonymity also said that “American pressure was indeed behind the ban.”

Meanwhile, Iran’s Foreign Minister Javad Zarif said in an interview with the Persian-language Jomhouri Eslami newspaper that the U.S. could extend the waivers (or some of those waivers) for Iranian oil customers to prevent extreme oil price volatility and high oil prices.