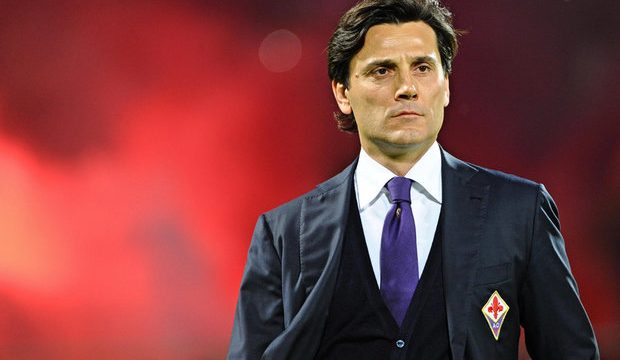 MNA – Italian Vincenzo Montella, former manager of AC Milan and Seville, has been named as a candidate to replace Carlos Queiroz in Team Melli.

According to Goal.com, the Iranian football federation has offered a 3.5-year contract to Montella who is currently without a team. The fee of the offered contract is at €1.5 million, the report adds.

He was sacked from Seville in late April 2018 due to his bad results in the La Liga, despite leading the Spanish team to the Copa Del Rey final and Champions League’s quarterfinal.

The 44-year-old Montella was nicknamed as ‘Aeroplanino’ during his professional playing career. He has played for Empoli, Roma, and Fulham.

He started his coaching career in Roma in 2011 and then sat on benches of Catania, Fiorentina, Sampdoria, Milan, and Seville respectively.

Carlos Queiroz stepped down as Team Melli coach after the 3-0 defeat against Japan in the semifinal of AFC Asian Cup on January 28. He left Tehran for Lisbon three days later after Iran’s Football Federation didn’t offer any proposal for extending his contract. And then signed with Colombian football federation to coach the South American team.