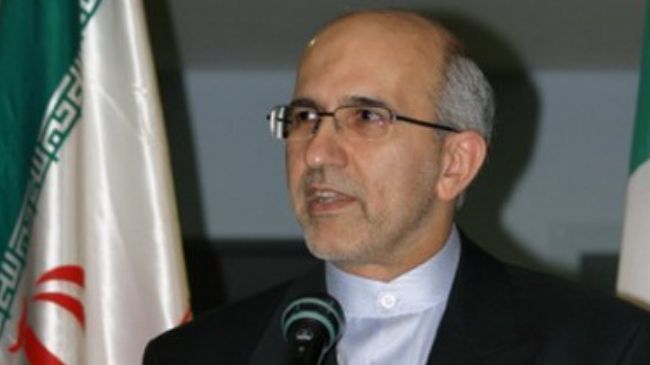 US citizen detained in Mashhad not facing espionage accusation

Earlier, news of detention of an American citizen in Mashhad was broadcasted, which was followed by an Iranian Foreign Ministry’s announcement, confirming the news. Later, judicial officials said that the American detainee has a private plaintiff.

In an exclusive interview with ISNA, Panahi-Azar declared that the American detainee is not a former US military force. He is a US citizen which has had traveled to Iran several times because of his friends that are living here, he added.

According to the diplomat, the American detainee has been arrested since six or seven months ago.

Answering a question about the accusation of the US citizen, Panahi-Azar said, “As far as we know, he is arrested following a case filed by a private plaintiff and he’s not facing any espionage or security accusations. As soon as he was detained, his detention was reported to Switzerland’s embassy in Tehran, as the Protecting Power of the US in Iran, in compliance with international law and Vienna Convention on Diplomatic Relations”.

“No verdict has been issued for his case yet and naturally, he should face usual judicial process, like other foreigners that have private plaintiff in Iran,” the official told ISNA.

Panahi-Azar is a high ranking diplomat, starting his career in Iranian Ministry of Foreign Affairs since 1982. He has also served as Iran’s Ambassador in Ireland, Sweden and Netherlands.