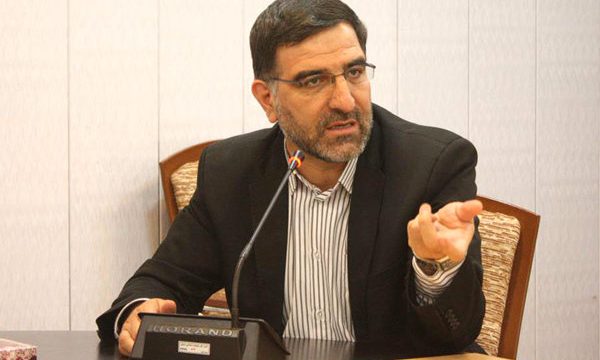 He added that he conveyed Iranian lawmakers’ concerns about Pakistani army’s lack of a decisive and proper confrontation with terrorists present in some areas of the neighboring country, who sometimes cross into Iran and carry out terrorist acts.

“The Pakistani ambassador promised that her country would take action against terrorists, and stressed that none of these terrorist groups are supported by Islamabad,” he added.

Meanwhile, Iranian foreign ministry summoned Pakistani Ambassador to Tehran, Rafat Masoud, on Sunday, over the 13 February terrorist attack on a number of IRGC personnel in Zahedan, which killed 27 guards and injured dozens of others.

During the meeting, Iran demanded that Pakistan not allow terrorist groups to exasperate insecurity and distrust between the two countries, and take immediate and necessary measures to identify and arrest the perpetrators of the Wednesday terrorist attack.