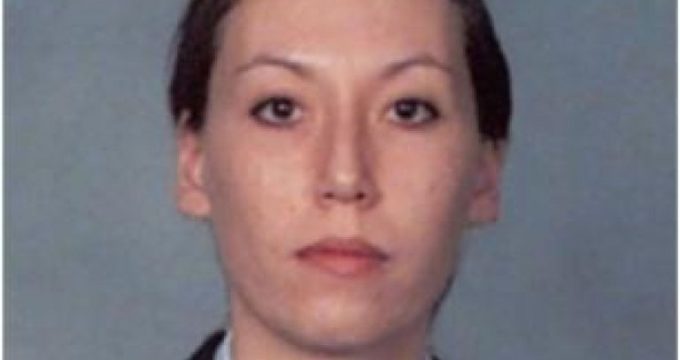 Monica Elfriede Witt, who left the Air Force in 2008 and a job with a defense contractor two years later, showed persistence in trying to betray her country, prosecutors said.