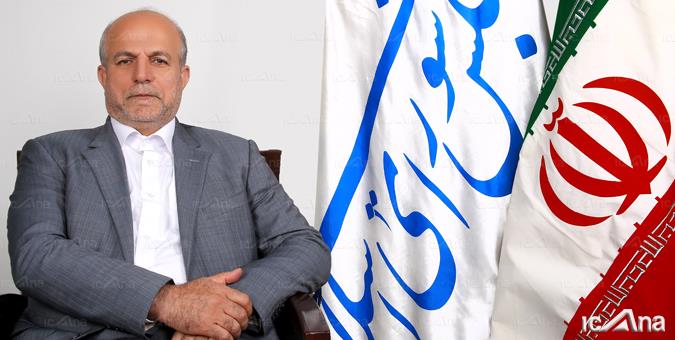 IRNA – A senior Iranian lawmaker said on Wednesday that holding the upcoming Sochi Summit shows strong unity between Iran, Russia and Turkey for bringing peace back to Syria.

The February 14 Sochi Summit can be effective in solving the problems the Syrian refugees are facing and the exit of the American forces from Syria as well, Valiollah Nanvakenari, member of Majlis (Iran Parliament) National Security and Foreign Policy Commission told the Islamic Republic News Agency (IRNA).

Nanvakenari also described the Sochi Summit to be held in the Russian city on the Black Sea coast as positive and in line with fight against regional terrorism.

The summit will have good outcome for bringing tranquility to the region, to Syria in particular, the parliamentarian added.

He went on to say that the Sochi Summit, which is to be held with participation of heads of state of the three countries, will also focus on the issue of the Syrian Kurds and the presence of Turkey in some parts of Syria.

Elsewhere in his remarks, the member of Majlis said the Sochi Summit will also focus on Syrian sovereignty without disintegration.

Syria’s territorial integrity should be preserved under the [national] unity government, Nanvakenari stressed.

Commenting on the US-led anti-Iran summit slated for today (February 13) in Warsaw, Poland, the lawmaker said unity between the three Syria peace guarantors can affect the Warsaw Summit and make it end in failure.

The day-long Sochi Summit in Russia on Thursday is to concentrate on the joint counter-terrorism measures in the region, the restoration of tranquility, the return of the refugees and the settlement of political stability in Syria and cooperation in reconstructing the crisis-stricken country.

Iranian President Hassan Rouhani is expected to leave for Russia on Thursday to attend the Sochi Summit.