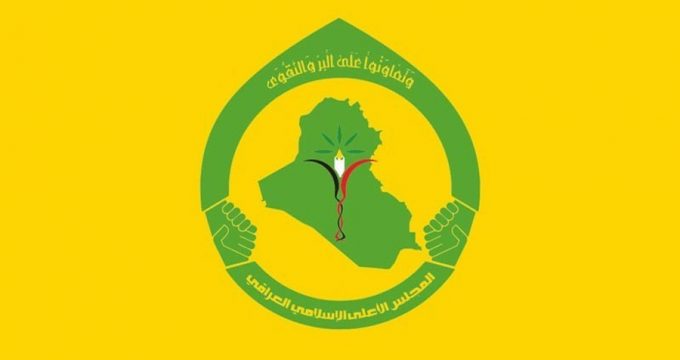 IRNA – The Islamic Supreme Council of Iraq (ISCI) in a message, released on Saturday, extended congratulations on the 40th victory anniversary of Iran’s 1979 Islamic Revolution.

In the message, the ISCI, which is one of the Arab country’s most popular party, thanked Iran’s support for the Iraqi nation during the Iraqi people’s fight against Saddam dictatorship as well as Daesh (ISIS) terrorism.

The ISCI also praised Iran’s support for the Lebanese, Syrian and Palestinian people in particular.

The statement described Islamic Republic of Iran as an advanced Islamic country, service as source of inspiring for other nations of the region.

The 10-day period from the Imam Khomeini’s return on February 1, 1979, until the revolution’s victory on February 11 is celebrated in Iran annually and is dubbed as the ‘Ten-Day Fajr (Dawn)’.