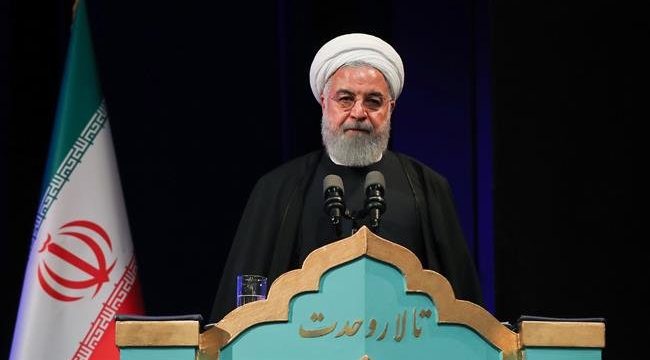 Al-Monitor | Rohollah Faghihi: As Iran could soon pass four controversial bills that would remove it from the Financial Action Task Force’s (FATF) blacklist, the so-called E3 (Britain, France and Germany) joint statement on the unveiling of a new trade mechanism has provided Iranian hard-liners with a pretext to firmly proceed with their plans.

Iran’s government has submitted four FATF-related bills to parliament, which has passed them after extensive, fierce debates and fervent opposition of hard-line parliament members. However, the destiny of two of the bills is set to be determined by the Expediency Council given that the conservative-dominated Guardian Council has rejected them while parliament has not accepted a number of the Guardian Council’s pointing out of issues. Of note, the FATF is an international, intergovernmental organization created in 1989 to combat money laundering and terrorist financing. Iran’s presence on the FATF blacklist was suspended in 2016. At its latest meeting in October, the FATF gave Iran until later this month to undertake reforms that will bring it in line with global banking norms.

When a motion is passed in parliament in Iran, the bill must then be approved by the Guardian Council, which is tasked to see whether the bills are in accordance with the constitution and Sharia. If the Guardian Council and parliament don’t reach a consensus over a bill, the Expediency Council enters the fray to make the final decision.