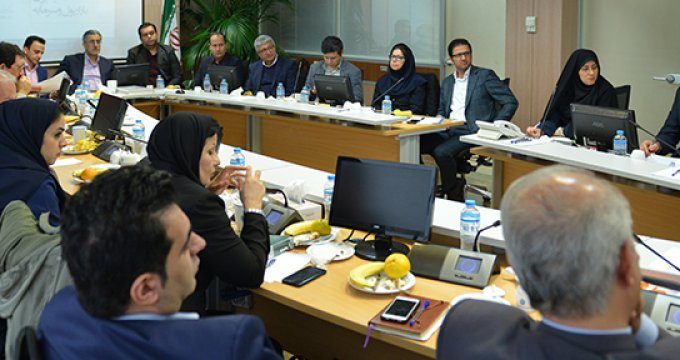 Iran Gov’t wants to generate $8.5b by selling bank-owned property

Financial Tribune – As part of its plans to reform the limping banking sector, the government has launched a program to sell excess property of state banks.

According to the Economy Minister Farhad Dejpasand, a one-year program is underway for 10 government-owned banks (including the biggest lenders) to relinquish the excess assets–mostly real estate – and increase their cash reserves. He did not name the banks.

Responding to a question by the Financial Tribune on the sidelines of an event in Tehran last week, Dejpasand said the banks have had good cooperation with the Ministry of Economy in this respect.