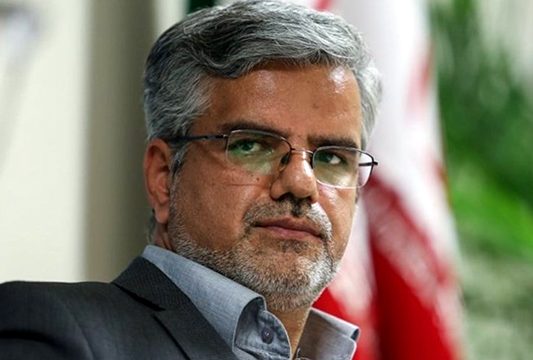 The mechanism to support financial transactions between Iran and Europe shows that diplomacy of the Islamic Republic of Iran has been successful in disrupting global consensus against the country and also creating a gap between European Union (EU) and the United States in financial issues, Sadeghi maintained.

The trade mechanism for supporting trade exchanges (INSTEX) is a continuation of a process that Joint Comprehensive Plan of Action (JCPOA) created to disrupt the global consensus on Iran, he reiterated.

This financial mechanism can serve as a model for independence of European institutions from the US, the issue of which should be taken into serious consideration, Sadeghi emphasized.

Elsewhere in his remarks, Sadeghi said that financial mechanism of the three European countries [including UK, France and Germany] showed that outstanding diplomacy of the Islamic Republic of Iran especially in the field of JCPOA has been successful in disrupting the global consensus, so that Iran managed to attain success in the face of pressures exerted by US and Europe on the country.

On the sidelines of EU summit in Romanian capital Bucharest, the foreign ministers of three European countries revealed the official registration of trade mechanism for supporting trade exchanges (INSTEX) on Jan. 31.