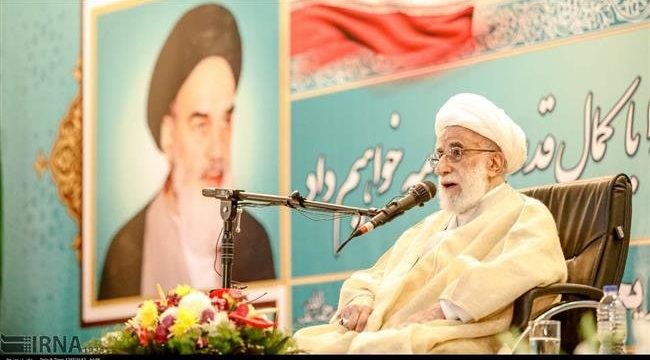 IRNA – Secretary of the Guardian Council said on Wednesday that the 1979 Islamic Revolution in Iran freed the Muslims from the contempt imposed on them and restored their dignity.

Speaking at the Council’s session this morning, Ayatollah Ahmad Jannati congratulated the 40th anniversary of the Islamic Revolution on February 11.

The Islamic Revolution is a victory gained under the leadership of the Late Imam Khomeini over the then Shah of Iran in February 1979.