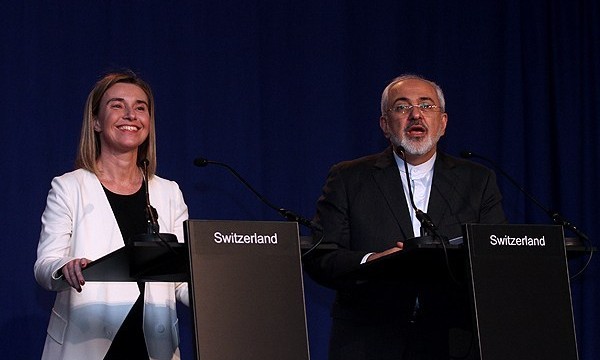 Al-Monitor | Saeid Jafari: When President Donald Trump pulled the United States out of the Joint Comprehensive Plan of Action (JCPOA) in May, Iran was expecting the European signatories to the deal to engage in serious efforts to uphold it. Indeed, on the very same day as the US withdrawal, President Hassan Rouhani announced in a televised speech his government’s plans to launch intense, short-term negotiations with Europe to determine whether Iran should remain in the pact.

Eight months later, France, Germany and the UK issued a joint statement on the setting up of a transaction channel dubbed the Instrument in Support of Trade Exchanges (INSTEX), meant to keep trade with Iran flowing. The mechanism, the so-called E3 announced, was to be based in Paris and managed by a former German banker, with a British-led board. But while formally registered, INSTEX is still far from being operational.

In their joint statement, the E3 made it clear that the channel would be limited, at least in the short term, to vital trade in food and medicine, an indication that INSTEX may do little to benefit the greater Iranian economy, which is in dire need of investment by large foreign firms as a remedy in the face of US sanctions. Still, the establishment of the payment channel can be seen as a positive political step amid an adverse psychological atmosphere for Iran; this could explain why INSTEX’s registration has been welcomed, albeit cautiously, by Iranian officials.

INSTEX, Iran nuclear deal, JCPOA February 5, 2019
Iran’s coverage: Iran warns Israel of a “firm response” if it continues attacking targets in Syria
In Venezuela, ‘rejection of US intervention’ goes beyond support for Maduro