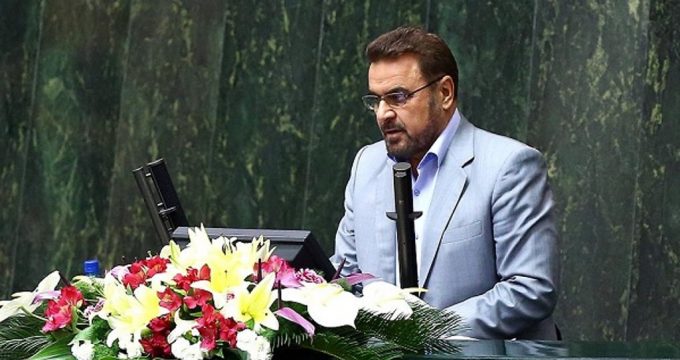 Iran exporting about $10 billion worth of minerals annually

IRNA – Spokesman for Mining and Industries Commission of the Iranian Parliament said that 18 million tons of mineral are produced in the country, of which $10 billion of minerals are annually exported as final products or intermediates.

Vali Maleki said on Sunday, ‘Nearly $14 billion has been invested in mining projects and 45,000 people are engaged in these projects. By the year 2021, another $16 billion will be spent on these projects.

The spokesman for Parliament’s Industries and Mines Commission said that about 400 mineral zones have been discovered so far, adding that 700,000 people are directly and indirectly involved in mining and mineral industries.

He continued, “Iran has been ranked 10th in the steel industry, with 16th in copper and 2th in sponge iron.