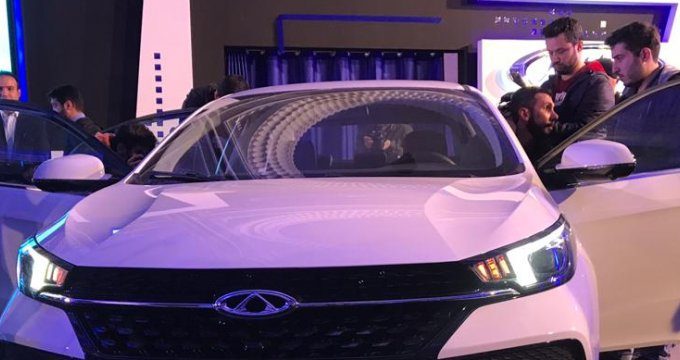 Financial Tribune – Despite the new US sanctions and economic challenges Iran is facing, Chinese carmaker Chery, is not only sustaining ties with the country but has also launched a new model in the fledgling auto market.

Established 15 years ago under the brand name Modiran Vehicle Manufacturing Co (MVM), Chery offers a wide range of cars in Iran. Initially, its vehicles were offered with the MVM badge. Since 2015 its own logo is also used in Iran.

Arizzo 6, Chinese carmaker Chery, US sanctions against Iran February 4, 2019
Gold, forex settle lower in Tehran market
EU will cooperate with Iran to show its goodwill towards the JCPOA, says MP