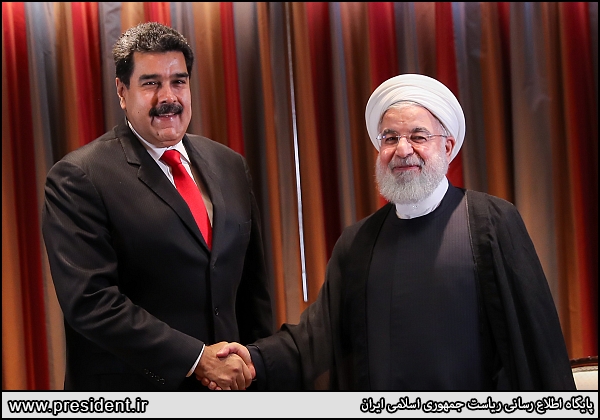 Al-Monitor – In a country where politics has been tightly entangled with people’s daily lives for decades, it is no surprise to see an incessant flow of reactions to a political crisis — even if it is happening in a spot as far away as Latin America. Iranians have in recent days kept a close eye on the fast-paced developments in Venezuela, a nation that shares a lot with them. They both sit on immense oil reserves, grapple with stubborn inflation and have been targeted by US sanctions.

Already suffering from destitution, unemployment and corruption, Venezuela plunged into further chaos last week after the new head of the country’s National Assembly, Juan Guaido, backed by the United States and several European and Latin American states, declared himself interim president. Many frustrated Venezuelans have taken to the streets in recent days to call for the resignation of President Nicolas Maduro.

Iran’s hard-liners and Reformists, representing the country’s major political fabric, share the view that what is happening in Venezuela is a US “plot” — a coup attempt meant to unseat the leftist president and open access to Venezuela’s massive energy resources.