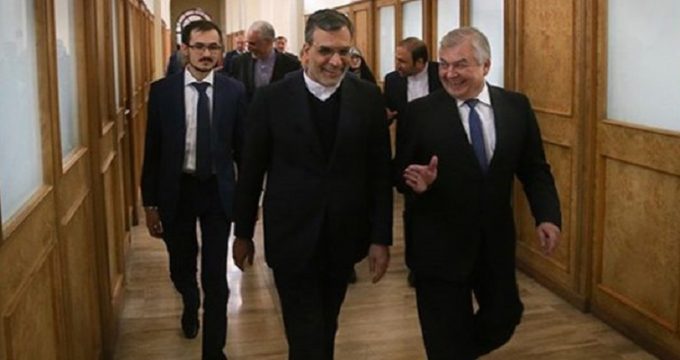 The meeting comes about two weeks after the Russian Foreign Ministry announced that the next Astana meeting on the crisis in Syria would be held mid-February, SANA reported.

Last October 18, Russian Deputy Foreign Minister Sergey Verchinen announced that upcoming Astana meeting would be held in the second half of February and the work is underway to set the date.

Eleven meetings in the Astana format were held on the crisis in Syria; one of them was held in the Russian city of Sochi last July.

All meetings affirmed the firm commitment to preserve the sovereignty, independence and territorial integrity of Syria and to continue the war against terrorist organizations until completely eradicate them.