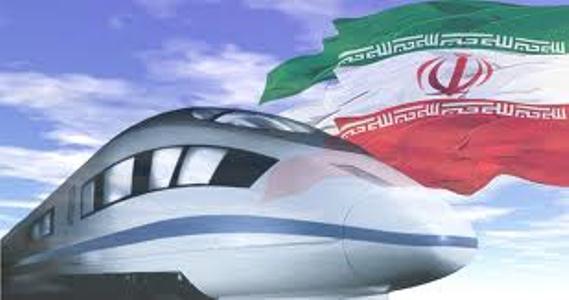 MNA – A high-ranking delegation from the Islamic Republic of Iran Railways (RAI) met and held talks with JSC Uzbekistan Railways officials in Tashkent on Tuesday.

The two sides discussed the current state and prospects of cooperation between the two countries in the railway industry, as well as a host of other issues related to the development of mutually beneficial relations.

In particular, they conferred over creating favorable conditions for the transit of goods to examine the possibilities of new directions, including the implementation of import and export of container wagons.

Deputy Head of RAI for Trains Fleet Babak Ahmadi said “Uzbekistan is the most important zone for our transit operations with East Asia, including China.”

“Therefore, further development of a reliable partnership and increasing the number of transit connections between the two countries’ railways is of great importance for us,” he added.

The official noted that plans are on the agenda to increase the volume of trade through between Iran and other countries via Uzbekistan.

“This year alone it is planned to bring 50 thousand tons of cargo from China through Uzbekistan,” he noted.

The two sides also conferred over transporting oil products from Iran to Uzbekistan via railway and supplying Iran with sulfur produced in Uzbekistan.