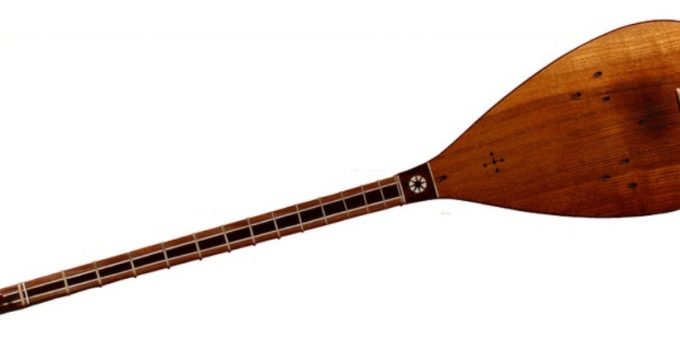 IRNA – The dossier of creating and playing the Iranian traditional musical instrument dotar (meaning “two strings’ in Persian) which was submitted for inclusion in UNESCO’s List of Intangible Cultural Heritage is in evaluation stage, a cultural official said.

Iran submitted the dossier to UNESCO in a file titled ‘Traditional skills for making and playing the dotar’, the project manager and file compiler for the Iranian dotar, Behrouz Vojdani said.

According to Mehr News Agency, the file is Iran’s submission for 2019 and it has been translated into English and French languages. Because Iran has numerous files lined-up for registration and is among the world’s most active countries in this field, it can submit files to UNESCO once every three years.

Local to a number of Iranian provinces, such as Mazandaran, Golestan, North Khorasan, South Khorasan and Khorasan Razavi provinces, dotar will be the first folk musical instrument with such a wide popularity to get international status.

The results of the evaluation will be announced almost at the end of 2019 in a meeting that will be held in Colombia, Vojdani said.