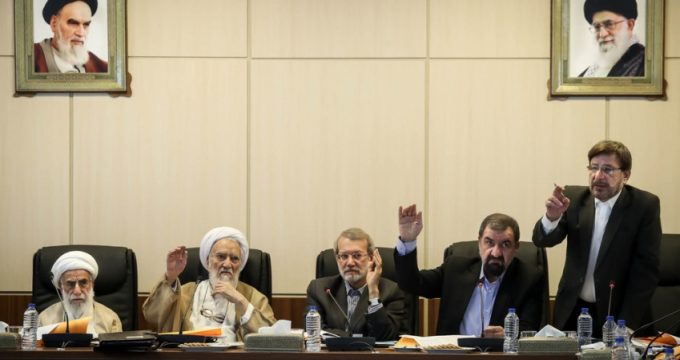 Expediency Council leaves decision on Palermo bill to next session

MNA – The Expediency Council’s Saturday meeting on joining the UN Convention on Transnational Crime (Palermo bill) ended without conclusion, leaving the final decision to the next session.

According to Seyed Mostafa Mir Salim, member of Expediency Council, the participants discussed the issue and exchanged views over joining the convention but did not reach a consensus, so the final decision was postponed to the council’s next session.

This is the second week in a row that the council deters the decision on the bill for further studies.

Palermo bill is one of the four government bills seeking to bring Iran’s anti-money laundering and countering terrorism financing standards into line with international norms, specifically those defined by the Financial Action Task Force (FATF).

The parliament has approved all the measures but except for the bill that updates Iran’s domestic CFT law. All the rest have been rejected by the Guardian Council – a watchdog that ensures laws are in line with the Constitution and Sharia.