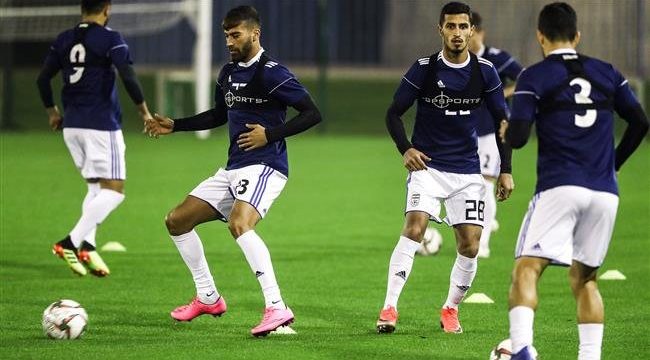 Press TV – With the latest from the 2019 AFC Asian Cup; currently underway in the United Arab Emirates, Iran and China have been preparing to play in the quarterfinals of the tournament.

After beating Oman 2-nil in the round of 16, and their good performance in the group stage, the 3-time champions head into the match against China eager to claim what would be the nation’s 1st continental crown since 1976.

Team Melli’s last attempt for an AFC Asian Cup glory came to a dramatic end when they lost, on penalties, to Iraq, 4-years ago, in Australia.

Meanwhile, China have reached the quarterfinals with 2 wins and a single loss in the group stage, and defeating Thailand 2-1 in the round of 16. China played against Team Iran twice at the Russian World Cup qualifiers, finishing with a draw and a defeat.