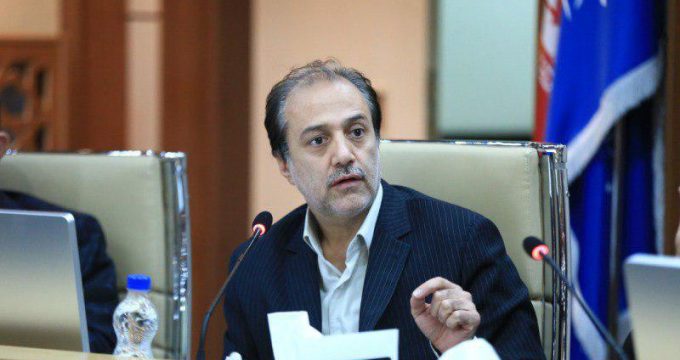 IRNA – Iran will document effects of the US sanctions on the health sector, deputy health minister said.

The Health Ministry will document the effects of the US sanctions on Iran’s health sector in order to use them in the international courts, Deputy Health Minister Ebrahim Golmakani said.

He made the remarks in an exclusive interview with the Islamic Republic News Agency (IRNA).

The official referred to Iran’s victory at the International Court of Justice (ICJ) at The Hague on October 2018 and said that the documents provided by the Health Ministry about the effect of the US sanctions on the health sector was very much helpful.

The World Court ordered the United States in October to ensure that sanctions against Iran do not affect humanitarian aid or civil aviation safety.

Judges at the International Court Of Justice (ICJ) handed a victory to Tehran, which had argued that sanctions imposed since May by the administration of US President Donald Trump violate terms of a 1955 Treaty of Amity between the two countries.

Iran’s Foreign Ministry said in reaction that “the decision proved once again that the Islamic Republic is right and the US sanctions against people and citizens of our country are illegal and cruel.’