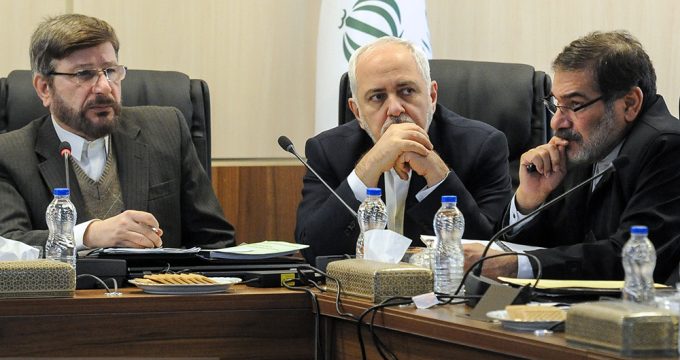 MNA – Member of Expediency Council (EC) Gholamreza Mesbahi Moghaddam said on Sat. that the Council studied the outlines of the Palermo Convention Bill on Sat. Jan. 19.

He made the above remark in an interview with IRNA, and said, “it was stipulated that the judicial, political and security committees of the Council would further study the bill meticulously and submit the result in the next meeting of the Council.”

Another member of Expediency Council Ayatollah Mojtahed Shabestari pointed to the bylaw in today’s session of the Council and said, “since the Convention had many flaws in its formulation, it was not put on the vote.”

In this regard, it was emphasized that the said issue would be discussed in the committees of the Council precisely in order to put the Convention into vote in the next week.