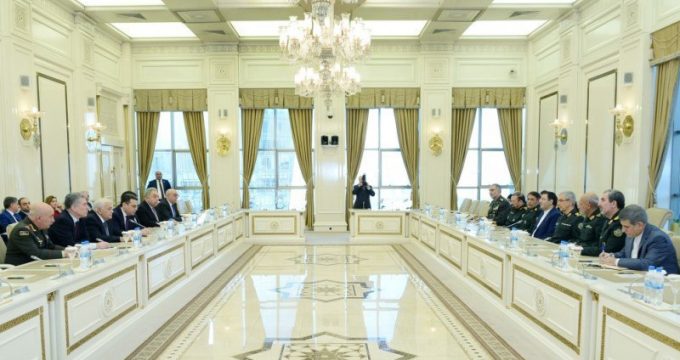 In a meeting with the country’s parliament speaker Ogtay Asadov, he reiterated Iran’s support to Azerbaijan Republic’s territorial integrity and security of its borders.

Asadov, for his part, called Iran and Azerbaijan Republic as two friendly states, saying that there exist good conditions for deepening ties based on historical, cultural and religious commonalities.

Trade exchanges between the two countries have increased to $400 million over the past nine months to December 21 from $257 million in 2017, he said.

The Iranian general who arrived in Baku earlier today also met with Azeri President Ilham Aliyev during which they discussed further expansion of bilateral relations.