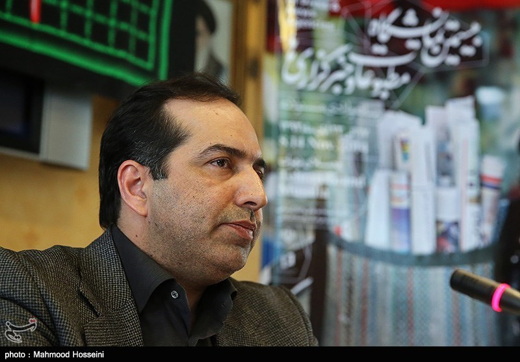 MNA – Director of the Cinema Organization of Iran said Sun. that a Polish Film Week event has been canceled due to Tehran’s protest over an upcoming anti-Iran conference in Warsaw.

The announcement was made in a tweet posted by Director of the Cinema Organization of Iran, Hossein Entezami.

“The Iranians have welcomed various nationalities, especially the Poles, with open arms. A guest who does not respect the host has overstayed his welcome,” Entezami wrote in a tweet on Sunday.

He added that organizing the Polish Film Week event in Tehran will depend on Warsaw’s appropriate behavior.

An anti-Iran conference has been announced to be jointly hosted by the US and Poland on 13-14 February in Warsaw. In protest over the measure, Iran has summoned Polish Charge d’Affaires, calling on Poland to refrain from co-organizing the event, which Tehran deems a hostile move against its government, with the US.