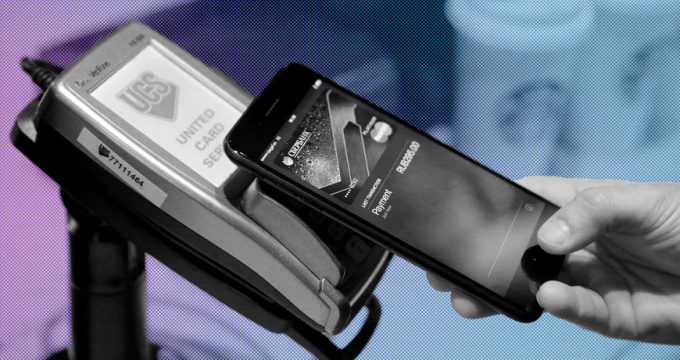 Al-Monitor | Maziar Motamedi: Against the backdrop of an ailing yet dominant banking system that is struggling to upgrade its operations, Iranian fintech firms are slowly but steadily fashioning a position for themselves. Local developments in the past year have made it clear that fintech firms will be a major part if not the architects of the future landscape of financial services in Iran.

On Dec. 14, Iran’s young Minister of Information and Communications Technology Mohammad Javad Azari-Jahromi promised that fintech companies would soon be connected to SHAHKAR, the ministry’s system for online identification of mobile carrier services users. This is the latest positive measure in line with strengthening the fledgling fintechs that will boost the security of and public trust in their operations. It is also important since they will be among the first private entities to join the system that was launched about three years ago but has only welcomed several state-owned banks so far.

Iranian fintechs are still at the beginning of their journey, but they have already had to fight hard to get where they are. Only last year, a slew of the most well-known fintech firms were still being suddenly blocked by the internet filtering committee of the judiciary and facing allegations of facilitating criminal wrongdoing by the Iranian Cyber Police. A major issue cited by both entities in the censorship of the firms was a lack of recognition by the Central Bank of Iran (CBI).