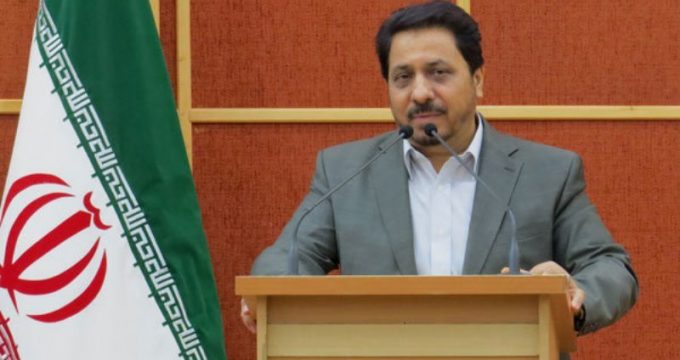 IRNA – Iran has extradited another 242 Afghan convicts to their country, the Iranian deputy minister of justice told the Islamic Republic News Agency (IRNA) on Saturday.

‘According to the extradition treaty signed by the ministers of justice of Afghanistan and Iran in Tehran about two months ago, 700 convicts are to be extradited to Afghanistan until the end of the Iranian calendar year (March 20), said Mahmoud Abbasi.

With the 201 Afghan convicts that were sent to their country last week, the number of the extradited convicts has already reached 443, he added.

The Iranian official said that the crimes of the convicts were mostly drug-related and illegal entrance into Iran.

These convicts are going to serve the remaining period of their sentences in Afghanistan, he said.

He added that extradition of such a big number of prisoners tends to be unprecedented.

This is taking place under the shadow of Iran’s active diplomacy and the country’s judicial and legal practices, the Iranian judicial official had said earlier.