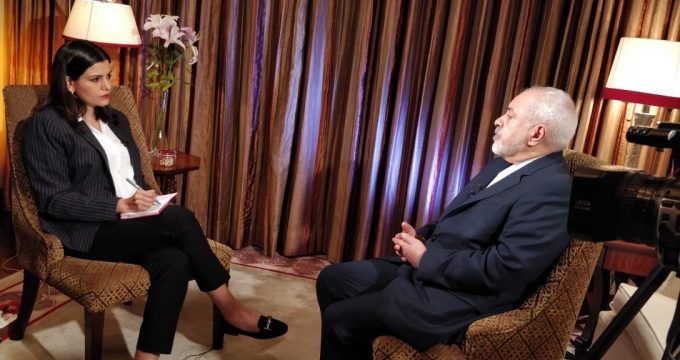 “Taliban will have role in Afghanistan, but not dominant one”, says Iran

NDTV – As concerns grow in India about a resurgent Taliban and the possibility of the terror group coming to power in Afghanistan, Iran’s Foreign Minister Mohammad Zarif has told NDTV that it’s impossible to have a future Afghan government without a role for the Taliban, though it should not have a dominant role.

“I think it would be impossible to have a future Afghanistan without any role for the Taliban. But we also believe that the Taliban do not have – should not have a dominant role in Afghanistan. Of course at the end of the day that is the decision that the Afghans need to make,” Mr Zarif told NDTV.

When asked about Pakistan’s continued support to terror groups in Afghanistan, he said Pakistan was trying to play a “positive role”.

India is worried about instability in Afghanistan, particularly after US President Donald Trump announced he would withdraw 7,000 US troops from there. However, Iran believes the presence of US troops did “nothing to help on the security and stability of Afghanistan”.

Mr Zarif went on to say “we cannot be prisoners of the past”. “We disagreed with Pakistan in the 90s when they created the Taliban or helped create the Taliban. We were the first to offer victims to suffer in the hands of the Taliban – 11 of my colleagues were murdered by the Taliban, but we cannot be prisoners of the past. We need to work for a better future and Iran is ready to work with Pakistan in order to realise what the Pakistani leaders have been telling us that they believe fighting extremists groups is in their national security interest and we believe analytically, that that is the case.”

Iran-Taliban talks, Mohammad Javad Zarif, NDTV January 9, 2019
US sanctions are surprise boon to Iran’s steel exports
Iranian scholar: US had no way but to exempt Chabahar from sanctions