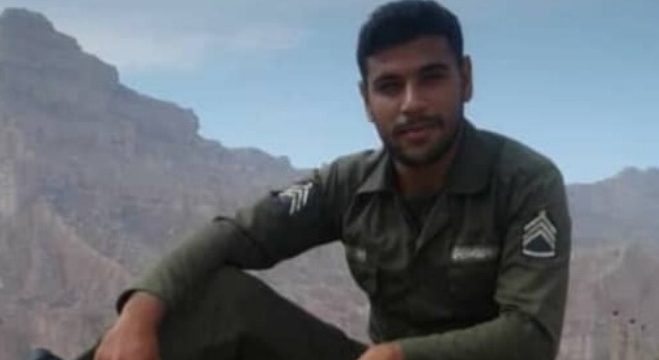 IRNA – An Iranian conscript Salim Shaverdi, injured during a conflict with illegal drugs smugglers in the city of Behbahan in Khuzestan Province on Monday, has succumbed to injures.

He added all three smugglers were injured and arrested.

Despite efforts made by the medical team, the Iranian soldier was succumbed to death.