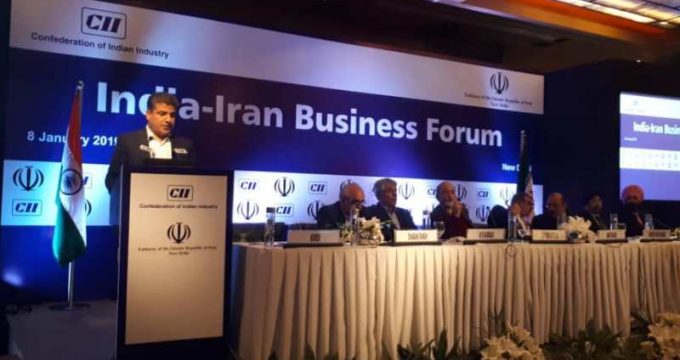 Over 400 companies from 15 countries registered in Chabahar

IRNA – Director-General of Chabahar Free Trade Zone Organization announced on Tuesday that more than 3,000 companies have registered their name for business in the Free Chabahar Zone.

Abdul Rahim Kurdi said on Tuesday that 400 out of the 3,000 registered companies are from 15 countries.
Addressing the Iran-India Economic Forum, Kurdi said as a new regional actor in the Middle East, Chabahar plays a special role in economic diplomacy of the region.

The official noted that the presence of Indian port operators in Shahid Beheshti port of Chabahar has increased the importance of Chabahar.

Managing director of Chabahar Free Trade Zone Organization said, ‘Changes in regional economic arrangement and justification of industrial and logistic activities in Chabahar concurrent with completion of the basic infrastructure by state has opened up new chapter in the regional and international role of Chabahar.

He added, ‘We have been working hard to provide the necessary infrastructures for attracting more investment.”