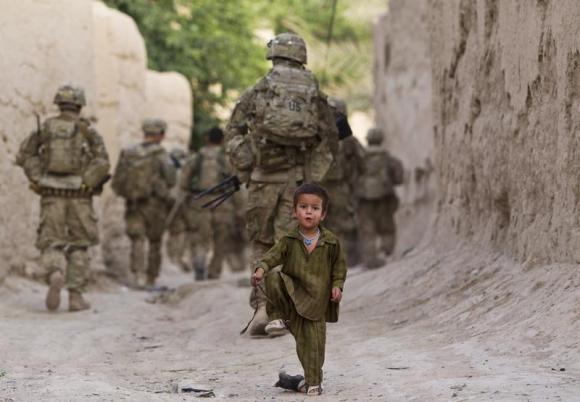 Iran, Russia remain skeptical about US exit from Syria, Afghanistan

Al-Monitir | Alireza Noori: In the political sphere, Iran and Russia have interpreted the announced US withdrawal from Syria — be it tactical or strategic — as an American failure and an indication that their own policies have succeeded.

In Iran, the deputy commander of the Islamic Revolutionary Guards Corps, Brig. Gen. Hossein Salami, has described the US exit as an obvious retreat and a sign that US policies in the region have hit a dead end. In Russia, President Vladimir Putin has stressed that there is no need for a US presence in Syria, suggesting that US policy has been but a failure.

Yet, when geopolitics and regional security are considered, many Iranian and Russian officials are skeptical about the withdrawal and do not see it as a significant shift in Washington’s Syria strategy. This probably explains why Iran’s Supreme Leader Ali Khamenei and President Hassan Rouhani have refrained from commenting on the plan so far. The chief of staff for the armed forces of the Islamic Republic, Maj. Gen. Mohammad Bagheri, argues that given the massive US presence in the region, the Syria pullout is no policy reversal. In Russia also, Foreign Minister Sergey Lavrov has cast doubt on the implementation of President Donald Trump’s order.