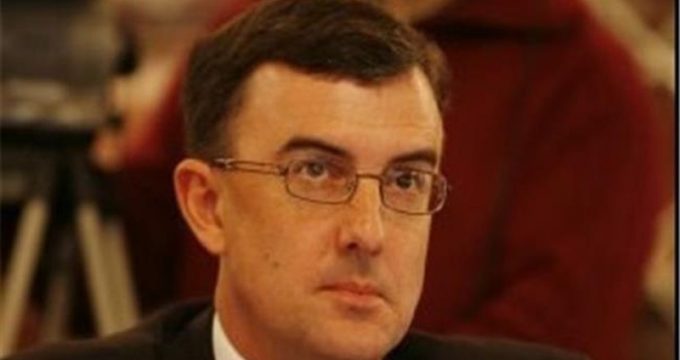 The Ambassador made the remarks Monday night while visiting Shahid Rajaee Port which is located in south of Iran by the Persian Gulf and hosts Iran’s biggest and most important trade jetty.

Given the capacities of the port, Biggs said, Australia is interested in boosting maritime exchanges with Iran, .

He also said that his visit to the province mainly aimed at getting familiar with its trade capacities, maritime industries, free and special economic zones.

It will be affective in facilitating trade relations, he added.

Biggs also held talks on the conditions of the international interactions between Iran and Australia.

Referring to the fact that the Iranian port has relations with 80 international ports, he said its container terminal is under construction and will boost its capacities to 8 million Twenty-foot equivalent unit (TEU) within three years.

He went on to say that Shahid Rajaee Port has the capacity of loading and unloading over 100m tons oil and non-oil products annually.

It is regarded as the main exports port for mineral materials, he said adding that moving 20m tons minerals is among its achievements.