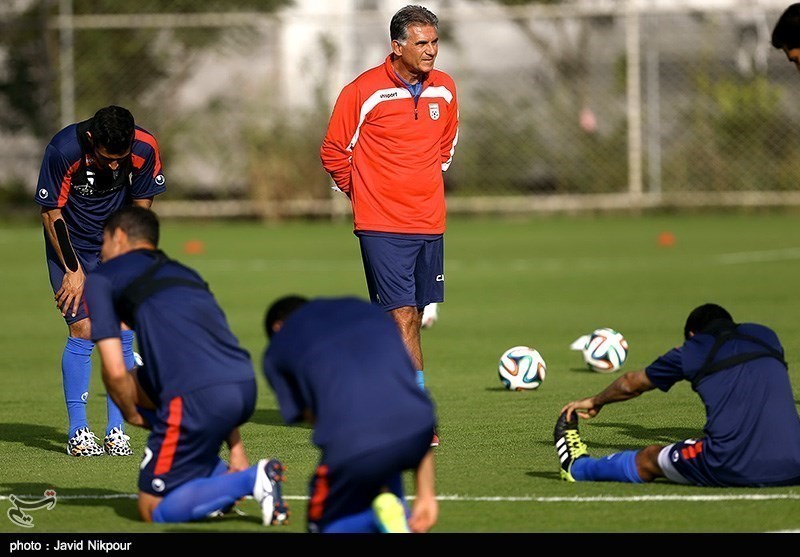 Iran train ahead of Asian Cup opener against Yemen

Press TV – Iran have trained in Abu Dhabi before they face Asian Cup debutantes Yemen on Monday. Iran’s head coach Carlos Queiroz has stressed that his side will not be underestimating the Yemenis.

Iran feature in group D of the AFC Asian Cup where they will also face Vietnam and Iraq. Queiroz has led Iran to the FIFA World Cup twice, in 2014 and 2018; but 4 years ago, his side crashed out of the Asian cup after losing against Iraq on penalties in the quarter-finals. Iran have won the AFC Asian Cup 3 times but their last triumph came 43 years ago in 19-76.