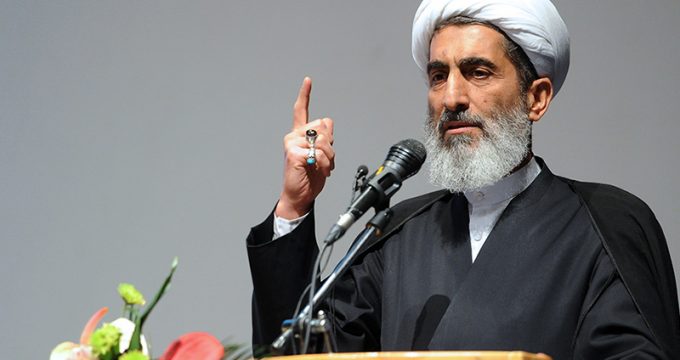 No decision enforceable in region without Iran’s will: Deputy judiciary chief

IRNA – Today no decision can be enforced in the region without the will and effective presence of Iran, Cultural Deputy of Iran’s Judiciary chief Hojjatoleslam Hadi Sadeqi said on Sunday.

Speaking during a ceremony in the southwestern Iranian city of Yasouj to commemorate the anniversary of the “Dey 9 Epic” which marks the historic rallies held nine years ago this day to confront enemies’ sedition, Sadeqi said that Iran has played a key role in annihilating Daesh and other Takfiri terrorist groups in the region and supporting resistance forces in Syria, Yemen, Lebanon and Palestine.

Today the United States has begun to pull out its forces from Syria after seven years and even some Arab countries are reopening embassies in Syria, Sadeqi said.

He said that many of these regional events are happening as a result of the prudence of Supreme Leader of the Islamic Revolution Ayatollah Seyyed Ali Khamenei.

Warning about new plots by the enemies, the official said that today the enemies’ plots are more focused on the cyberspace and social networks than on the real space.