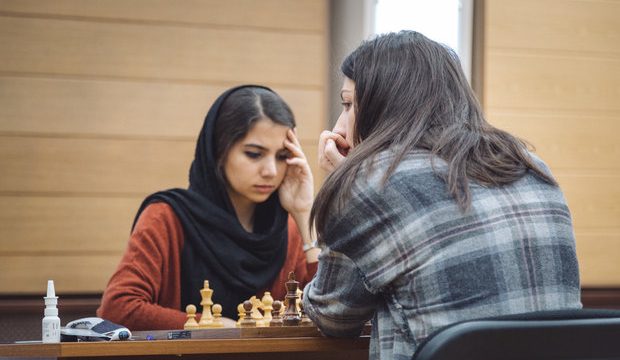 Khademalsharieh snatched the second place, winning the $25,000 prize, in a heated rivalry among 204 female chess grandmasters.

Chinese chess grandmaster Ju Wenjun won the first prize in women’s tournament, with maybe some scary moments in the very last round. She finished a full point ahead of Khademalsharieh and the Russian grandmaster Aleksandra Goryachkina, who stood at the third place.