3rd international exhibition on transportation kicks off in Tehran 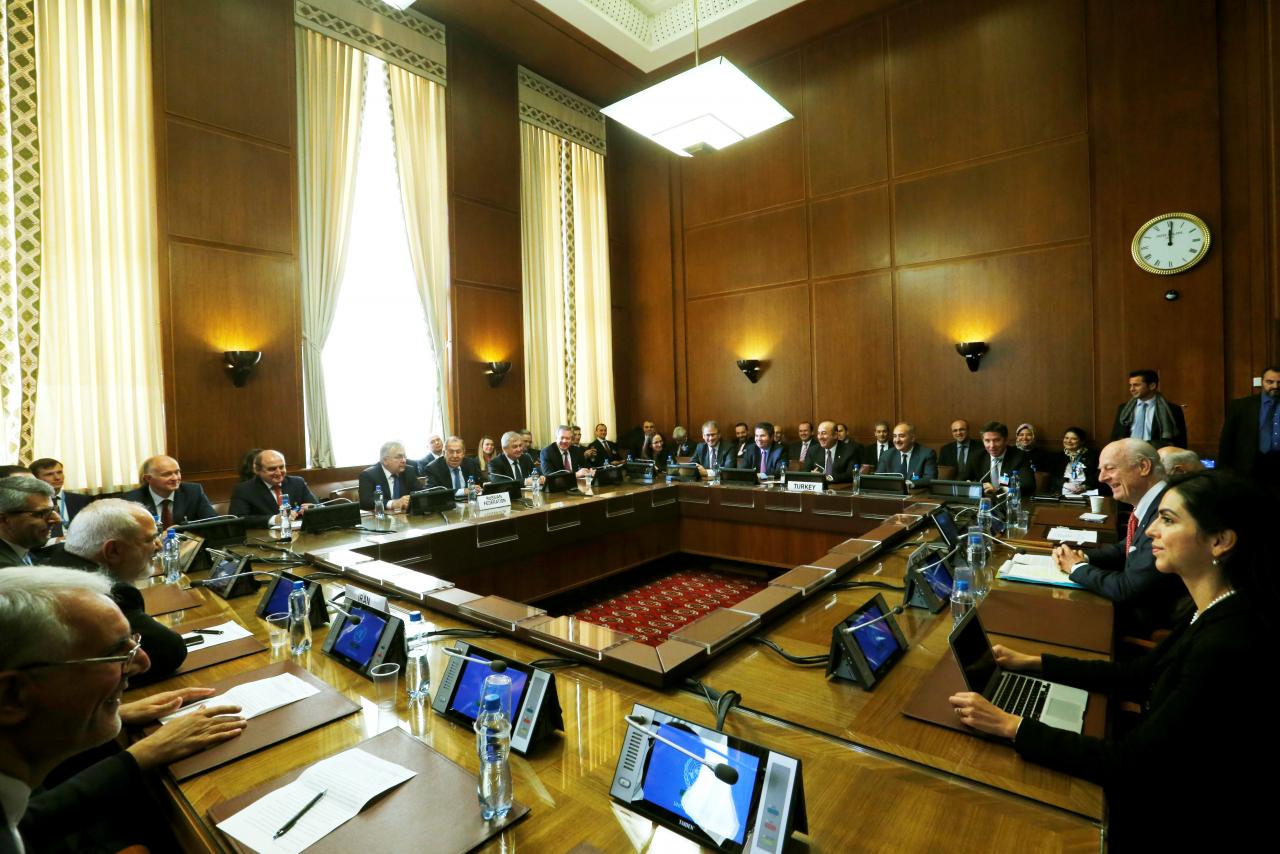 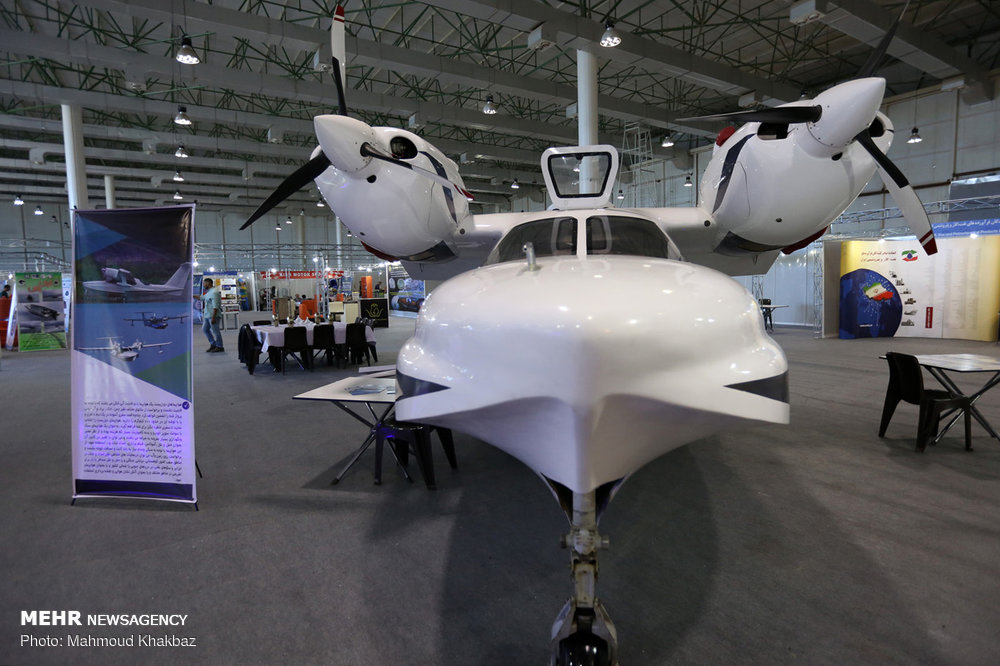 The Navy of Iranian Army opened an international exhibition entitled “Iran Marine Industries International Exhibition” on Monday that will continue until Wednesday December 19. 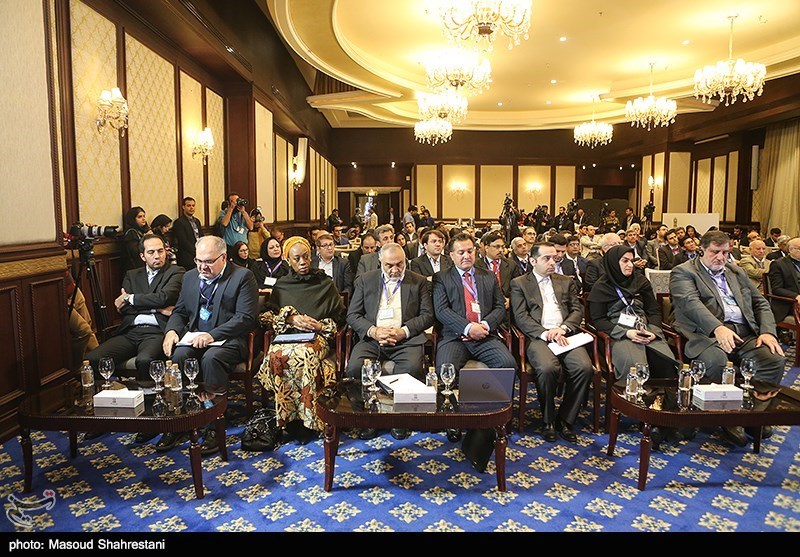 The second round of High-Level Expert Consultation Session on Disaster Information Management kicked off in Tehran today and will continue through tomorrow. The two-day event is organized by the Asian and Pacific Centre for the Development of Disaster Information Management (APDIM), a regional institution of the United Nations Economic and Social Commission for Asia and the Pacific (ESCAP).

Pilgrims mourn for Hazrat Masoumeh (SA) in Qom province on the eve of her death anniversary. Hazrat Masoumeh (SA), the revered sister of Shiite Islam’s eight Imam Hazrat Ali Ibn-e Moussa (AS), is one of the most respected female figures in the Muslim world who died at the age of 28 when she was traveling from Iraq to Northeastern Iran to meet her exiled brother.

The 12th Iranian Cinema Critics Celebration was held in Eyvan-e Shams Hall, Tehran, late on Tue. Dec. 18. Winners were announced in the ceremony.

Iranians are preparing for Yalda Night, known also as the Chelleh Night. Yalda is one of the most celebrated traditional events in Iran, which marks the longest night of the year (Dec. 21), that is, in the night of the Northern Hemisphere’s winter solstice. It is a time when friends and family members get together to eat and read poem until well after midnight. Fruits and nuts, particularly pomegranates and watermelons, are significant for Yalda parties.

Turkish President Recep Tayyip Erdogan has officially welcomed his Iranian counterpart, Hassan Rouhani, who is in Ankara for two days of high-level talks on a wide range of issues, particularly bilateral economic ties.

Meeting was held between Iranian, Turkish high-ranking delegations in Ankara. 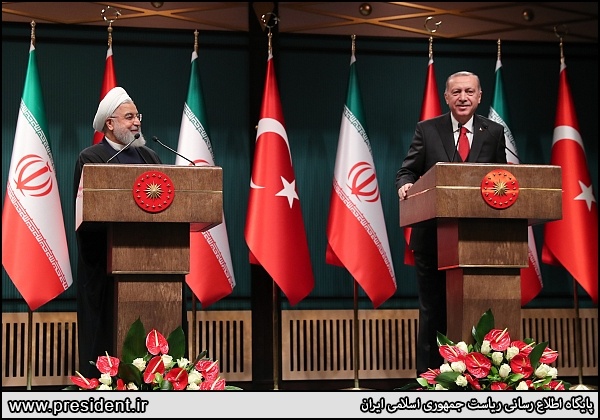 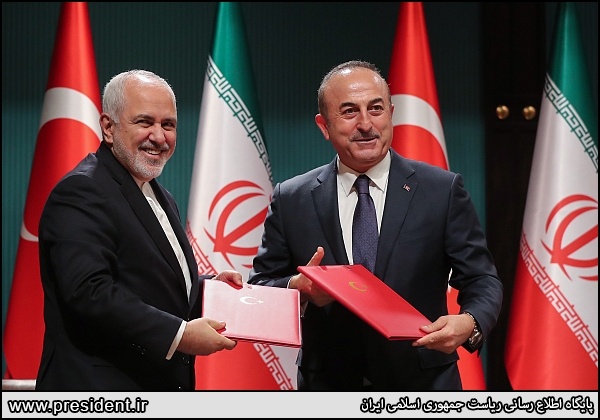 The Islamic Revolution Guards Corps holds the main and final stage of massive exercises in the Persian Gulf, launching an “offensive” component in Iran’s defensive strategy for the first time.

On the eve of the first day of winter, the winter solstice, sometime between December 21 and 22, a nocturnal celebration is observed in Iran. It is generally called Yalda, or Shab-e-Chelle, for ‘chelle’ means 40, and Yalda celebration takes place 40 days prior to the Zoroastrian fire festival of Sadeh, according to the Circle of Ancient Iranian Studies.