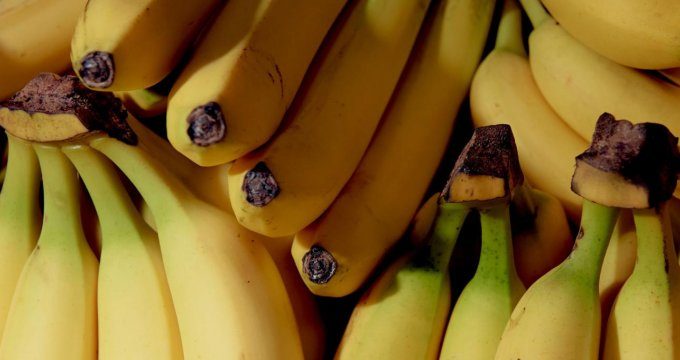 MNA – Imports of banana into the country witnessed a significant 38% slump in the eight months of the current year (March 21 – Nov. 21) as compared to the last year’s corresponding period.

The latest statistics of the Islamic Republic of Iran Customs Administration (IRICA) show that 289,921 tons of fresh or dried banana, valued at about $257.560 million, were imported into the country in the same period.

In this regard, banana imports into Iran accounted for 1.35 and 0.87 percent share of Iran’s total imports respectively, IRICA reported.