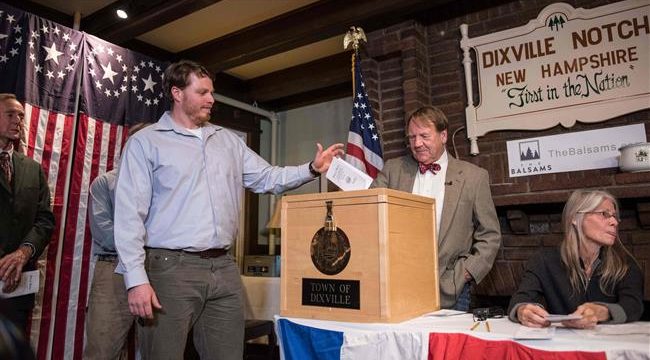 IRNA – The leader of US intelligence agencies on Friday claimed other countries, including China, Russia and Iran have sought to influence the November midterm elections.

According to Reuters, Dan Coats made the claim, adding there is no evidence of any ‘penetration’ into US voting systems.

Donald Trump, the president of the United States, issued an executive order in September, urging intelligence agencies to examine foreign interference in US election and to submit a report regarding it.

In a relevant statement, Coats said, “At this time, the intelligence community does not have intelligence reporting that indicates any compromise of our nation’s election infrastructure that would have prevented voting, changed vote counts or disrupted the ability to tally votes.”

Earlier, four US intelligence and judicial institutions had issued a statement, accusing Russia, China, and Iran of trying to influence the country’s midterm electoral process.

This is not the first time the US government in a futile attempt to compensate for domestic failures puts the finger of blame on other countries, accusing them of interfering in its internal affairs.

Under the same pretext, the treasury of the United States has imposed sanctions on some Iranian researchers.