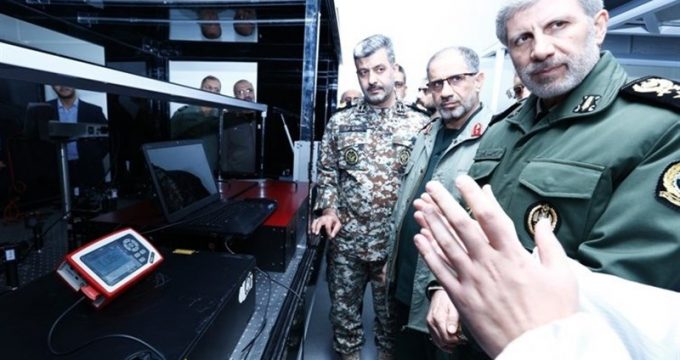 During a visit to the factory of a subsidiary of the Defense Ministry in Iran’s central city of Isfahan, General Hatami opened the production line of advanced electro-optical devices.

He also observed the military company’s latest products and achievements developed by local experts, saying the industrial group in Isfahan can meet demands of the Armed Forces for a range of electro-optical, laser, and medical equipment.