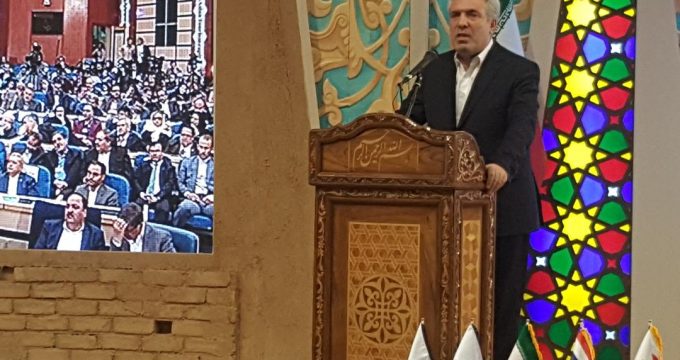 Iran to stop visits to Georgia if disrespect for nationals recurs: Official

Tasnim – The head of Iran’s Cultural Heritage, Handicrafts and Tourism Organization (ICHTO) expressed concerns over the Georgian government’s mistreatment of some Iranian passengers, saying that in case of recurrence, Tehran will stop tourist visits to the Caucasus country.

In remarks released on Friday, Ali Asghar Mounesan said Iran should not make “an emotional, sudden reaction” to the issue, adding, however, that he has warned his Georgian counterpart about the recent incidents regarding Iranian nationals.

It is unlikely that the Georgian government would welcome such undesirable incidents, but what is important is the status of the Iranian traveler that should be respected, he stressed.

Mounesan, who is also a vice-president, further emphasized that if such incidents recur, Iran will stop and suspend its nationals’ trips to Georgia.

His remarks came after reports that several Iranian passengers had their Islamic headscarves disrespected during security check for a flight from Tbilisi to Iran’s city of Isfahan, according to the Foreign Ministry’s website.

Earlier, on December 2, the Iranian embassy in Georgia had confirmed reports about the deportation or entry ban of dozens of Iranian citizens from the Caucasus country.

The Iranian embassy in Tbilisi says it is pursuing the issue with Georgian authorities and asking for clarification of immigration laws and regulations and satisfactory explanation for the deportations.